Should I be cutting out avo on toast? 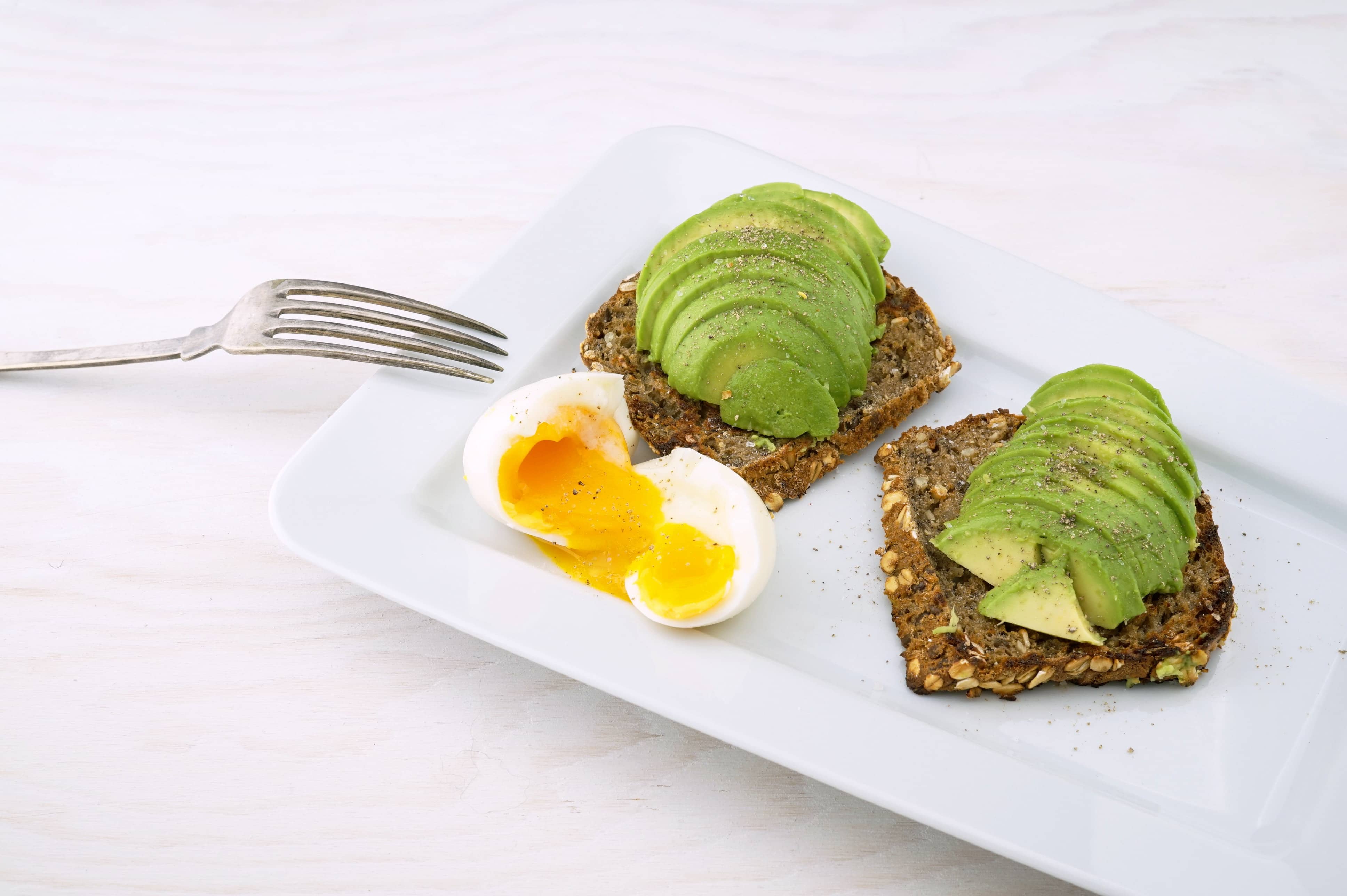 Oh man, that is SO loaded! Firstly, there are no 'shoulds'. That is up to your moral compass. Secondly, 'avo on toast' has become THE inflammatory label of the last few years. I am not touching that one! But sheez it is expensive for what it is... 😉

Seriously though, I love the premise of your question – you are wanting to get ahead and have the feeling that something has to go. Sensible, realistic, grown up. Nice one. However, can I make a suggestion and turn your question around the other way? Because frankly, just reading it depresses me. It reeks of lack, deprivation, no fun. And guilt. This isn't the lingo of financial freedom!
Start with a positive
You're 'here' and you want to be 'there'. It is the 'there' that will keep you on track and get you the outcome you want. For example, you'll run 3 days a week because you want to do that race and not collapse or throw up, right? You welcome and accept the training that goes with it. You might even boast to your friends about it. You'll study on the weekend because you want to finish that course, get the promotion, get ahead. You'll want and respect the discipline. It makes you stronger, gives you choices.

As a concert pianist, I sat in practice rooms (sometimes windowless underground ones – hello Melbourne Uni!) for hours on end weekend after weekend, year after year. There was always a project, a concert, sometimes it was just to keep getting better. Most of the time I loved it, but not always. Even on the hard days my actions were always guided by the positive – the way forward. And admittedly, sometimes by the sheer fear that I would make a doosh of myself onstage. I often say to people that I never worked a single day during my years as a musician. I never considered it a sacrifice. My lifestyle was aligned with my values.
So, over to you...
What is that thing you want? What will it take to get it? If you really want it, you'll do whatever it takes to get there. It will be exciting. It will give you energy and independence! It won't be a sacrifice and your avo and toast will just fall by the wayside if it needs to.

Start with the positive. And get full transparency of your finances to work out what's possible - you know - how much you are spending on everything. 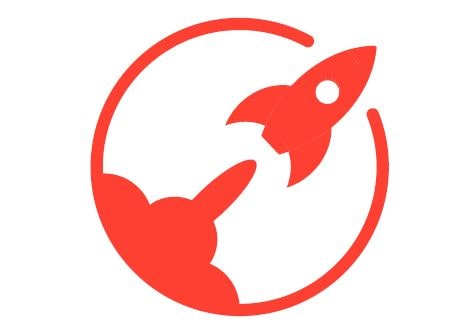 You can find out more about Mark here: https://www.moneyrocket.com.au 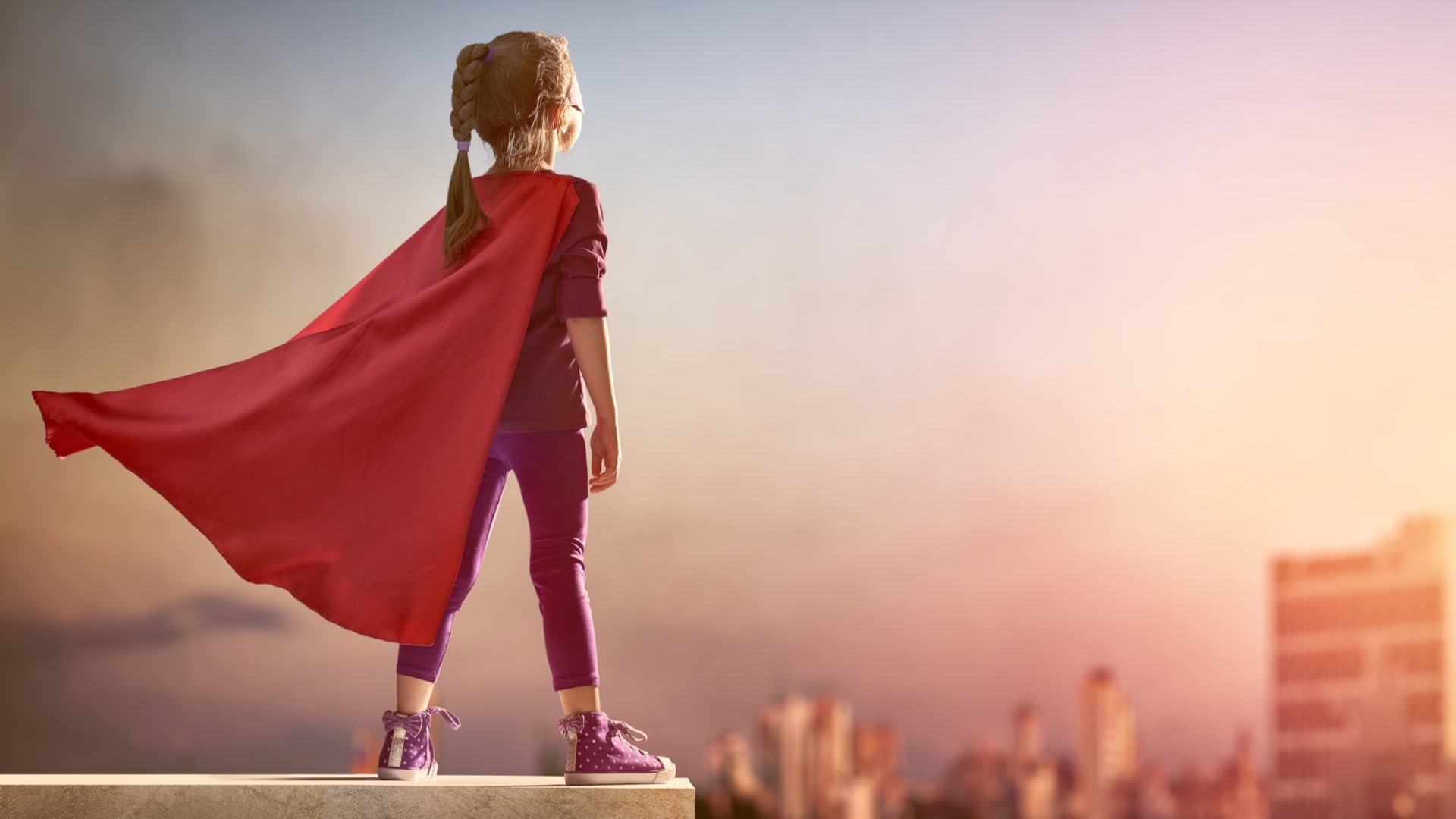 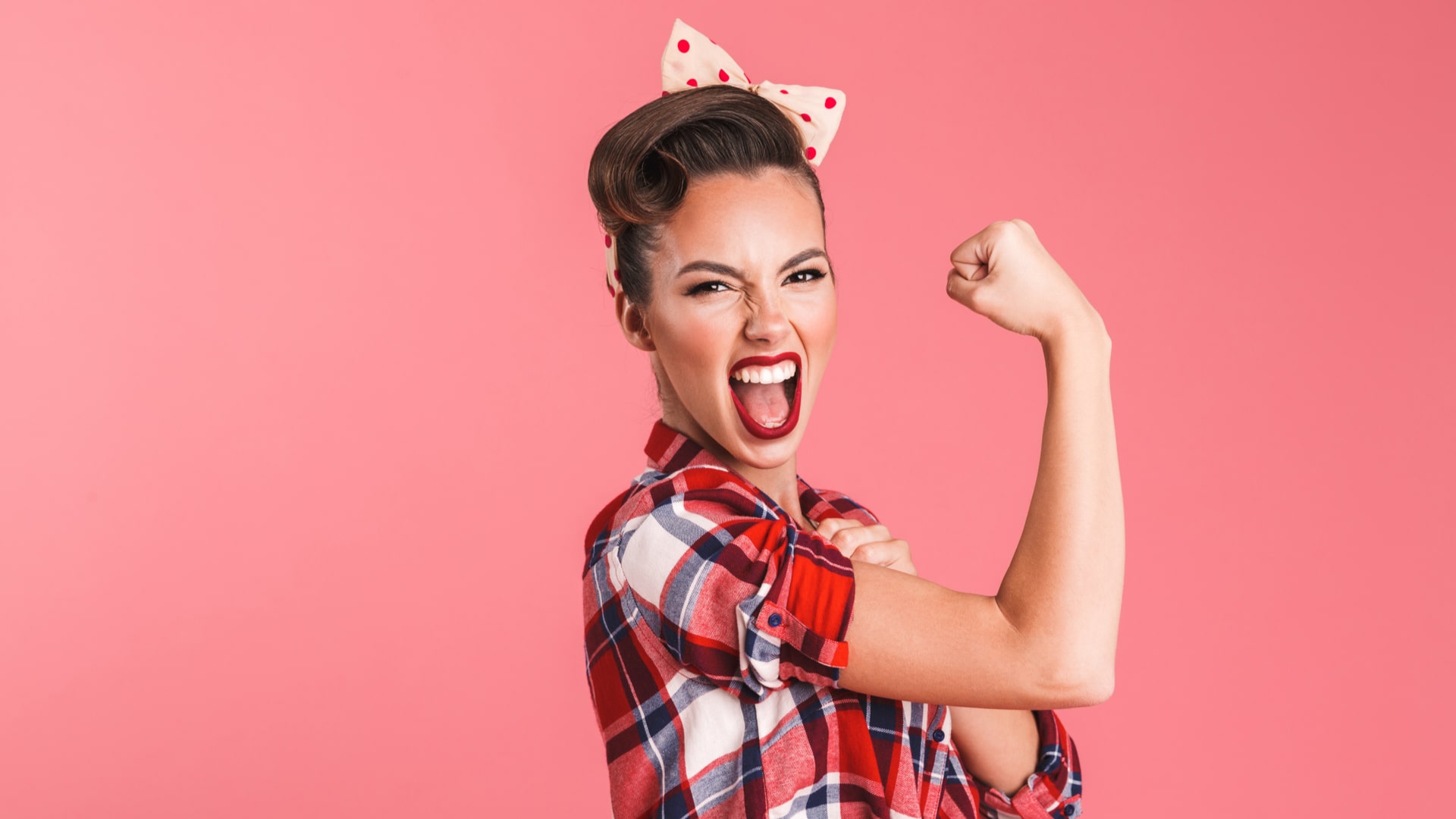 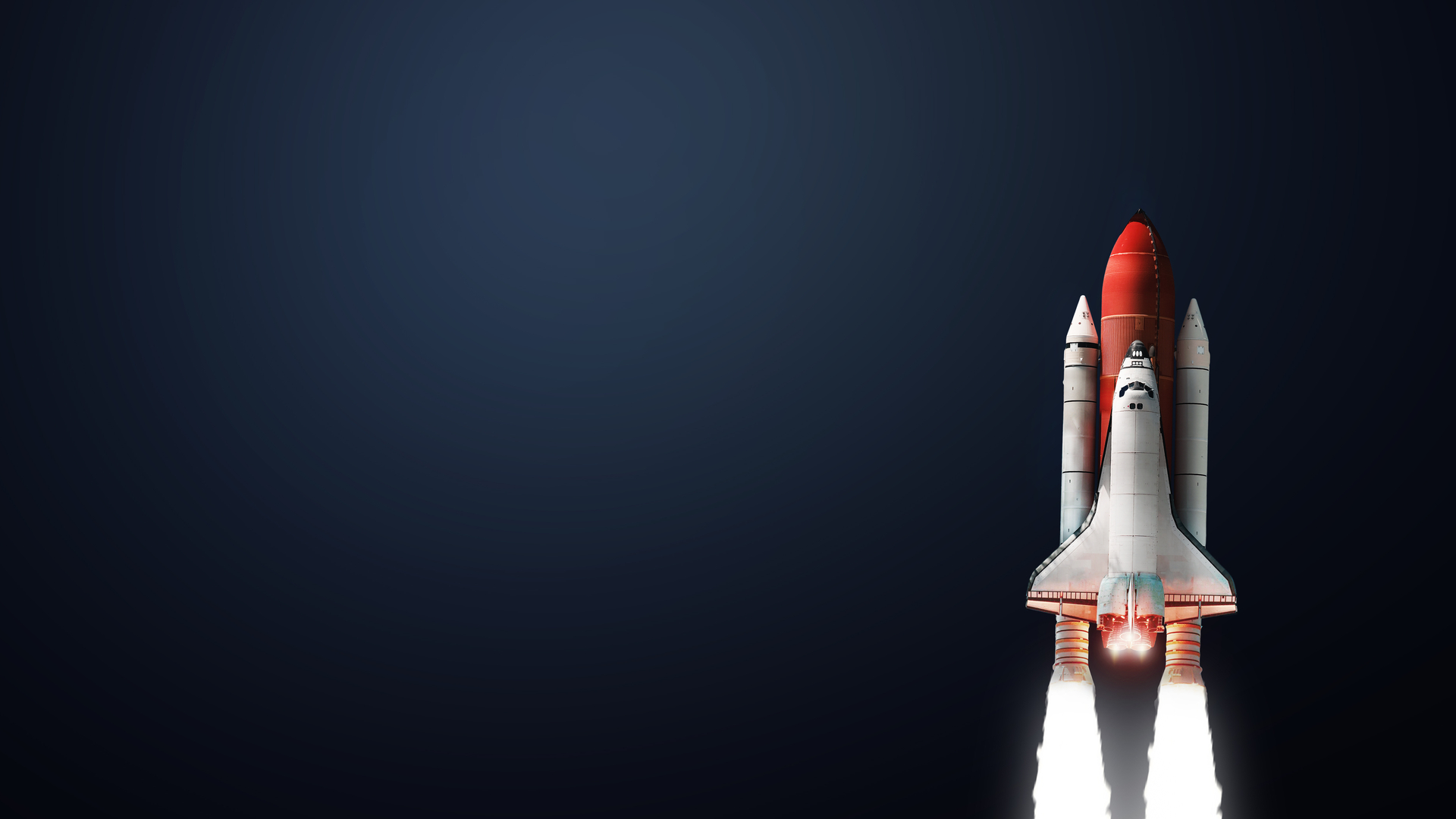 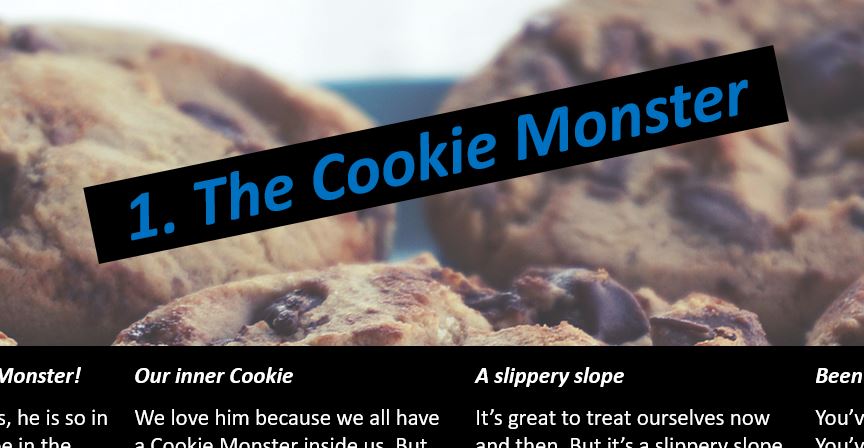 Get your free copy of "Why You Are Just Like The Cookie Monster"
Change your habits, change your future
Download free
MoneyRocket is a trademark of MoneyRocket Financial Services Pty Ltd (MRFS) (ABN 34 640 911 182) which is a Corporate Authorised Representative of miPlan Advisory Pty Ltd (Australian Financial Service License: 485 478). The Infinity Program and Cashflow PT do not offer personal financial advice. They provide content around managing day-to-day cash flow with the aim of generating surplus cash. The Infinity Program and Cashflow PT in no way provides specific personal advice on how any surplus cash realised should be used or into which products/structures it could/should be allocated to. MRFS accepts no responsibility for any person regarding the use of any surplus funds generated – personal advice should always be sought. SuperChamp! provides general advice only around key aspects of superannuation. It does not purport to address every aspect of superannuation. Personal, tax and credit advice should always be sought regarding your individual circumstances before making any financial decisions. Personal advice is available under miPlan Advisory’s AFSL.
50% Complete
Almost there
The Headline Goes Here
The Subheadline Goes Here
Audience is not selected
Continue..
Your information is safe and will Never be shared
50% Complete
Almost there
Why You Are Just Like The Cookie Monster!